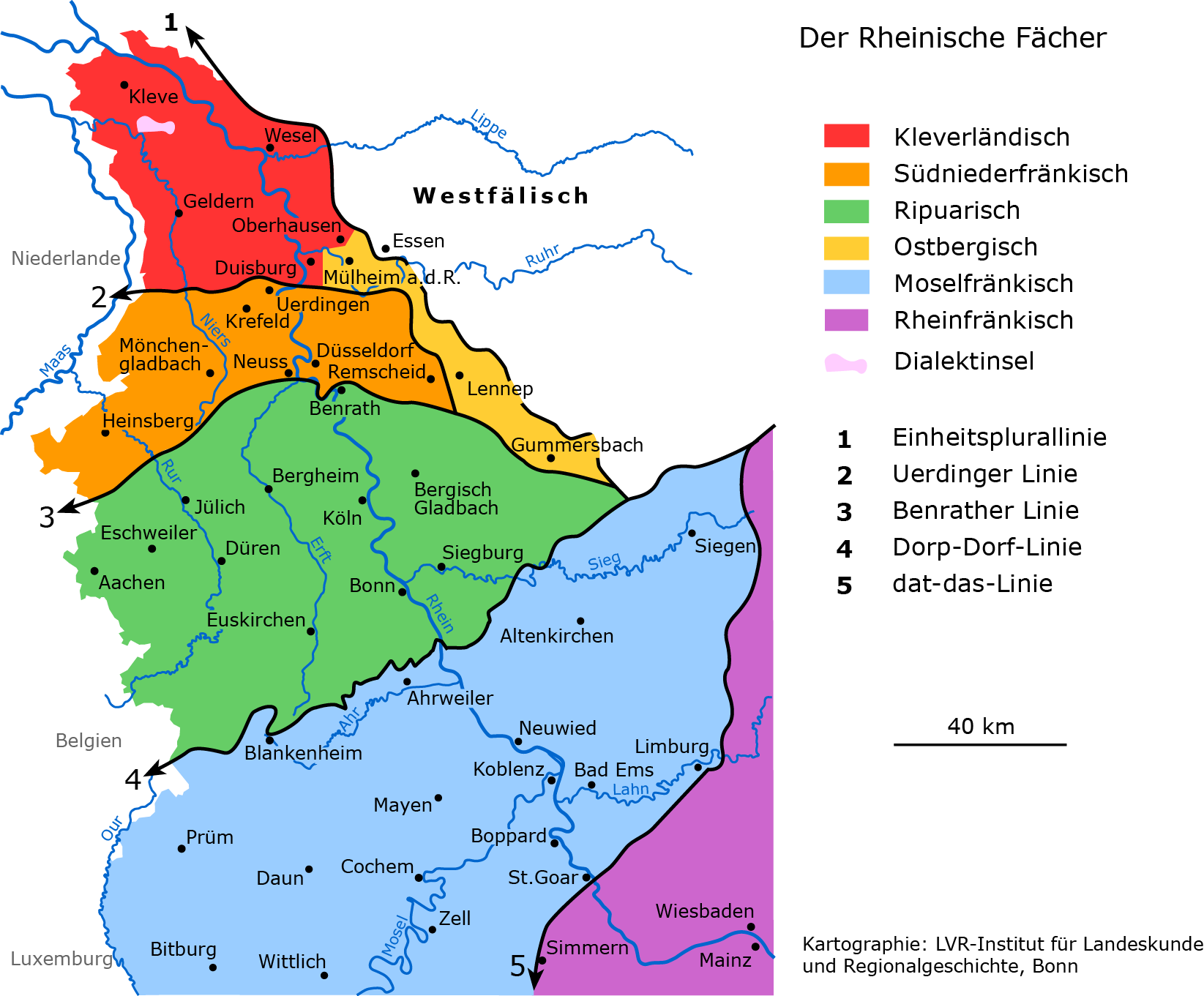 The Neural Machine Translation (NMT) train is rapidly picking up speed and NMT has long since arrived in Germany. This is due to the widespread use of the NMT flagship DeepL as well as the growing interest of small and large companies in integrating specialized customer-specific MT into the translation workflow. In my blog, I deal with everyday questions about the service provider landscape, training possibilities for domain-specific engines and the implementation of post-editing processes.

END_OF_DOCUMENT_TOKEN_TO_BE_REPLACED 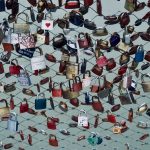 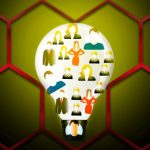