Where do we see ourselves in 5 years? TAUS Industry Summit

What challenges will the translation industry face in the next five years, and what should TAUS focus on? These are two of the main questions dealt with at the TAUS Industry Summit in Amsterdam. blc’s CEO Kerstin Berns attended the summit to discuss these issues with major international organizations, including Google, Amazon, Microsoft, Daimler, and Lionsbridge.

Without saying too much, I can definitely tell you that it was a highly rewarding event. blc will of course continue to report on any and all new developments in the translation strategy sector.

TAUS strategy for the next 5 years

Colin Gills outstanding job as a host, a wonderful conference venue (the Rode Hoed), great networking events and, last but not least, high-ranking experts from both the buy and the supply side of the industry – all this contributed to making this by far one of the most important and exciting events of the year for me. 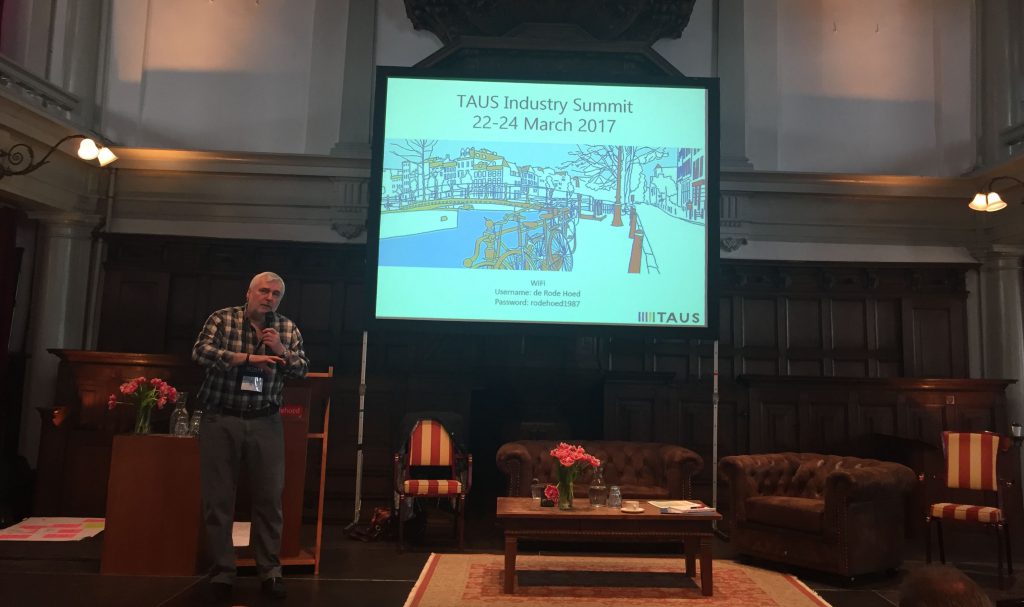 What are the themes?

The topics of discussion revolved around a set of questions that all TAUS members and partners were asked in advance: Which do you consider to be the most important topics that TAUS should focus on for its members and the community over the next 5 years? These are the results:

Excerpt: Themes for the TAUS 5-year-roadmap

Three days of hard work went into these topics at the summit. In a meeting format known as ‘The World Café’, groups of four met for 20 minutes each and took notes of their chaired discussions before moving on to the next group. This way, a vast amount of input was gathered for Jaap van der Meer and the TAUS team. I look forward to the summary and especially the roadmap that will be created from this material with great anticipation.

As the three-day TAUS industry summit drew to a close in Amsterdam’s historic Rode Hoed (pronounced ‘row-de hoot’), where the fate of the country has been discussed in the past, Colin Gills asked each participant to say one word that best describes how they experienced these three days. My immediate response? “Exciting!”

Tot ziens, TAUS and beautiful Amsterdam, I look forward to my next visit. 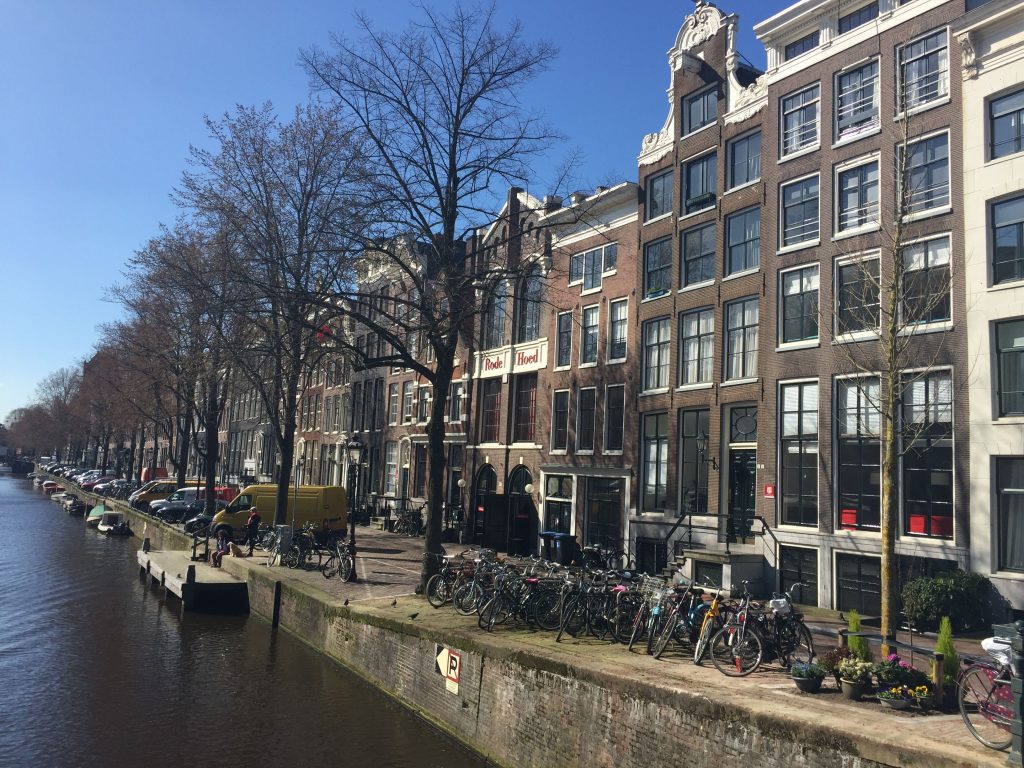